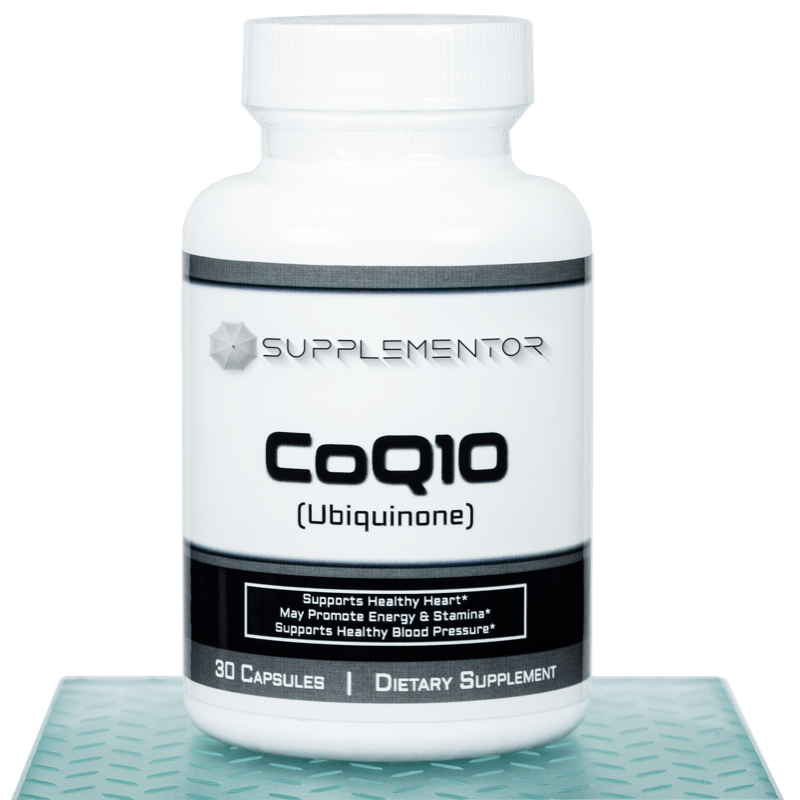 CoQ10 Ubiquinone, often called CoQ10, is a powerful antioxidant and vitamin-like compound necessary for the function of cells. It is found naturally in the body and in some foods but often the body can lack enough of this potent compound. CoQ10 can begin to lower as a person ages which is why it’s become such a popular supplement. Ubiquinone also aids in the production of energy.

*These statements have not been evaluated by the Food and Drug Administration. This product is not intended to diagnose, treat, cure or prevent any diseases. Umbrella Labs remains neutral to third-party intellectual property considerations arising from the non-approved use of any of its products.