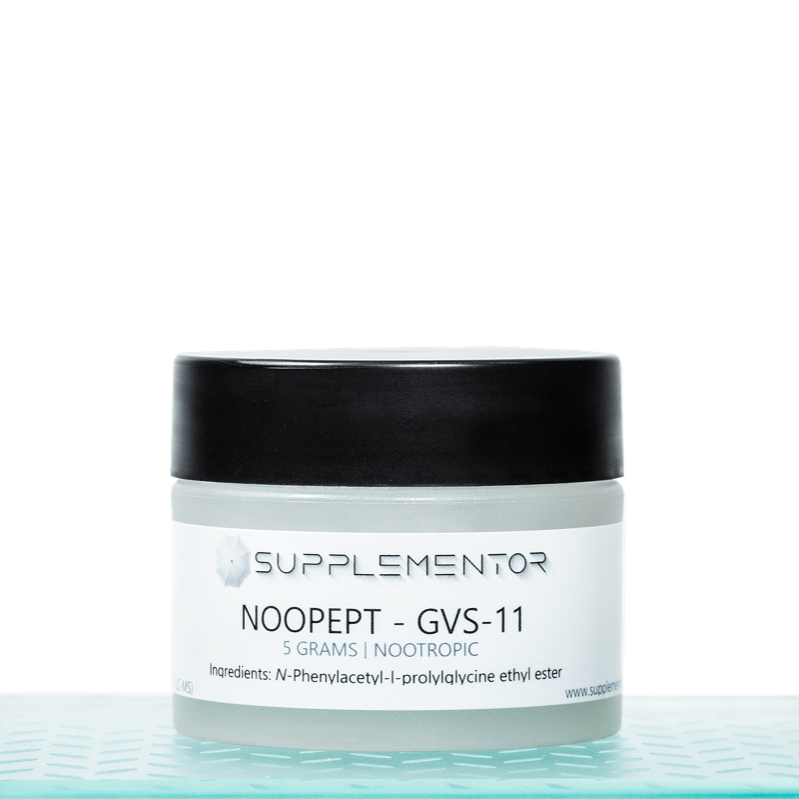 Despite noopept’s purpose to improve memory and prevent cognitive decline, one of the main benefits of noopept is anti-anxiety and mood enhancement. A study concluded that noopept was more effective than piracetam as an anxiolytic (anti-anxiety) and helped with feelings of irritability.

Noopept has been shown to stimulate and promote two proteins involved in generating fresh neurons as well as preserving and strengthening damaged neurons in the Hippocampus. In one study, it was shown that Noopept may aid in treating Parkinson’s disease by alleviating amyloid oligomeric cytotoxicity.

This means that we must do our best with the information that we are given and the anecdotal evidence that we have from communities like Reddit and Longecity. Many of the noopept review articles provide insights about what the drug does for health individuals.