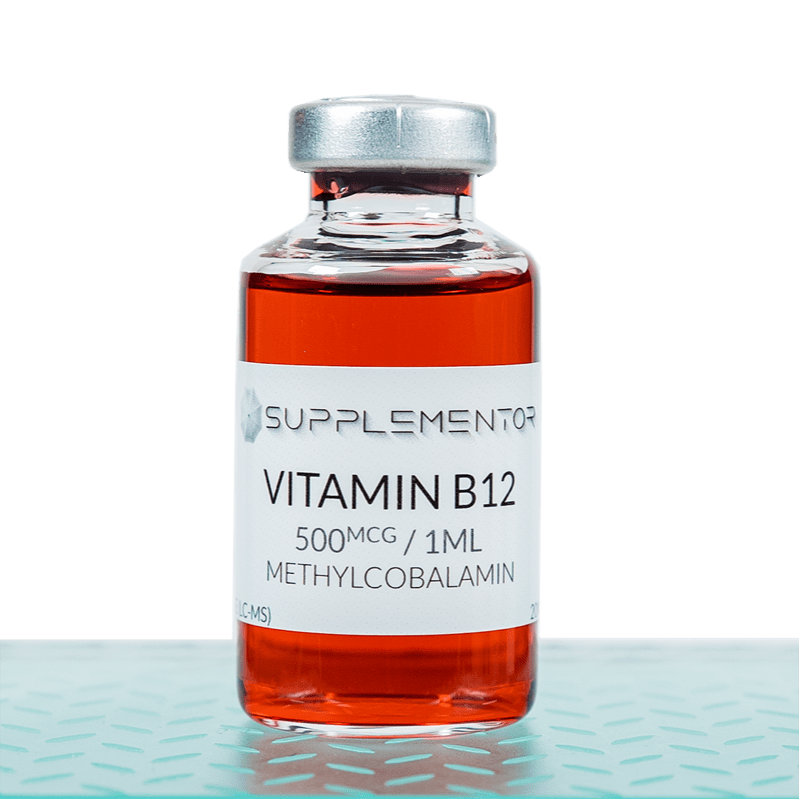 Methylcobalamin (mecobalamin, MeCbl, or MeB12) is a cobalamin, a form of vitamin B12. It differs from cyanocobalamin in that the cyano group at the cobalt is replaced with a methyl group. Methylcobalamin features an octahedral cobalt(III) centre and can be obtained as bright red crystals. From the perspective of coordination chemistry, methylcobalamin is notable as a rare example of a compound that contains metal–alkyl bonds. Nickel–methyl intermediates have been proposed for the final step of methanogenesis.

Methylcobalamin is equivalent physiologically to vitamin B12, and can be used to prevent or treat pathology arising from a lack of vitamin B12 intake (vitamin B12 deficiency).

Methylcobalamin is also used in the treatment of peripheral neuropathy, diabetic neuropathy, and as a preliminary treatment for amyotrophic lateral sclerosis.

Methylcobalamin is a man-made form of vitamin B12 used to treat low levels (deficiency) of this vitamin. Vitamin B12 helps your body use fat and carbohydrates for energy and make new protein. It is also important for normal blood, cells, and nerves. Most people get enough vitamin B12 in their diet, but a deficiency may occur in certain health conditions (e.g., poor nutrition, stomach/intestinal problems, infection, cancer). 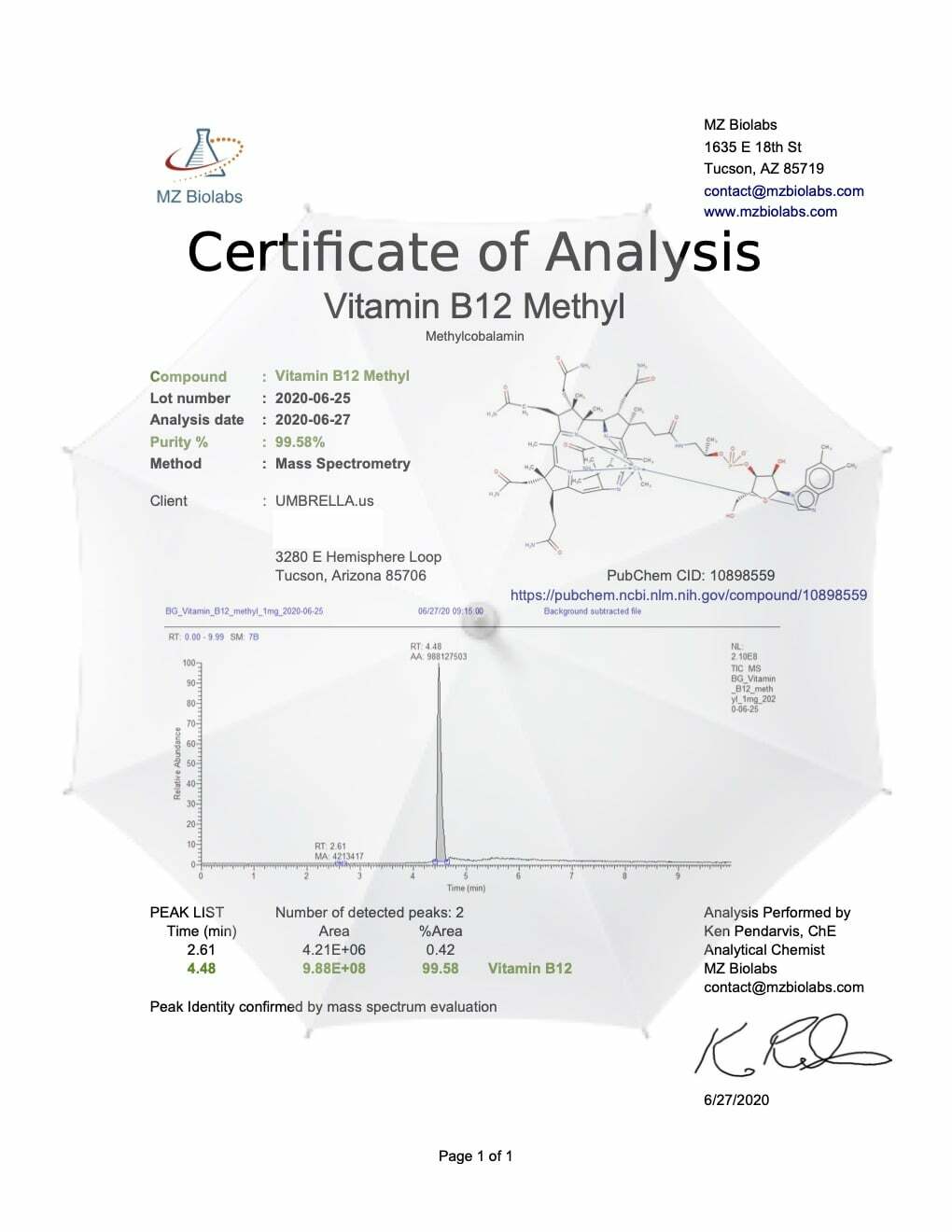